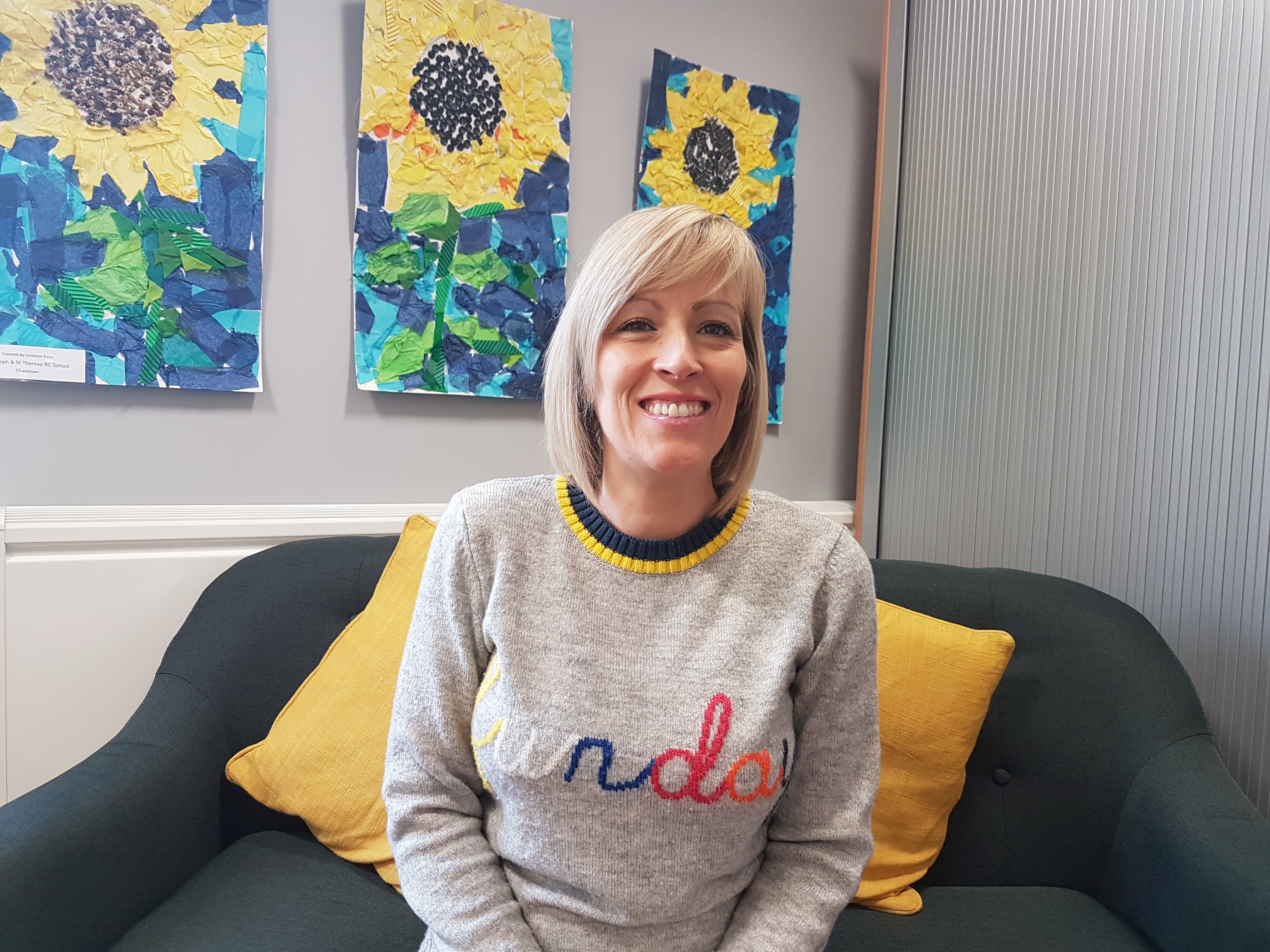 For Bev Price, the sudden death of her partner John left her and daughter Amelia, who was just 2 and half at the time, devastated.

John, a devoted dad and husband was just 32 when he died of an undiagnosed heart condition.

Bev, who is now a volunteer at St Giles, said the world had been cut in half for her and Amelia.

“John was a wonderful, hands on dad who was there every night for that precious bath and bed time routine, we were both utterly lost when he died,” she said.

“When he died I was in a bubble of grief and don’t actually know how I got through the days. I was oblivious to everything and was so grief stricken that I went into auto pilot.”

Just weeks after John’s death, Bev found out the bittersweet news that she was pregnant, with a ‘little miracle’ baby.

“Olivia was born almost nine months to the day after John’s death and it was so hard knowing that she’d never meet her daddy,” said Bev.

“But we talk about him every day since he died and the girls know that he’s alive in our hearts and our memories.”

Bev and the girls began to attend the Family Support Group at St Giles and knowing other people understood how she felt was invaluable for her.

“I’d go along to group and I wouldn’t have to say a single thing, people would just look at me and I knew they understood and that was a real comfort,” she said.

“It was just such a reassurance knowing that other people get it and are happy to support you and respect your need to ride the journey at your own pace”.

“And for the girls it was a really positive experience for them to be able to play with other children who have had a similar experience.”

Staying involved with St Giles and the Sunflowers group as a volunteer has been a great experience for Bev too.

“All the volunteers and staff at St Giles were and still continue to be such supportive and inspiring people and while it’s a different journey for everyone, I hope I can help in the same way,” she said.

“I think when you first lose someone it seems impossible that life will ever feel normal again. If you can give someone just a little bit of hope through seeing that you can breathe and enjoy the small things again, then that can only be a good thing.”