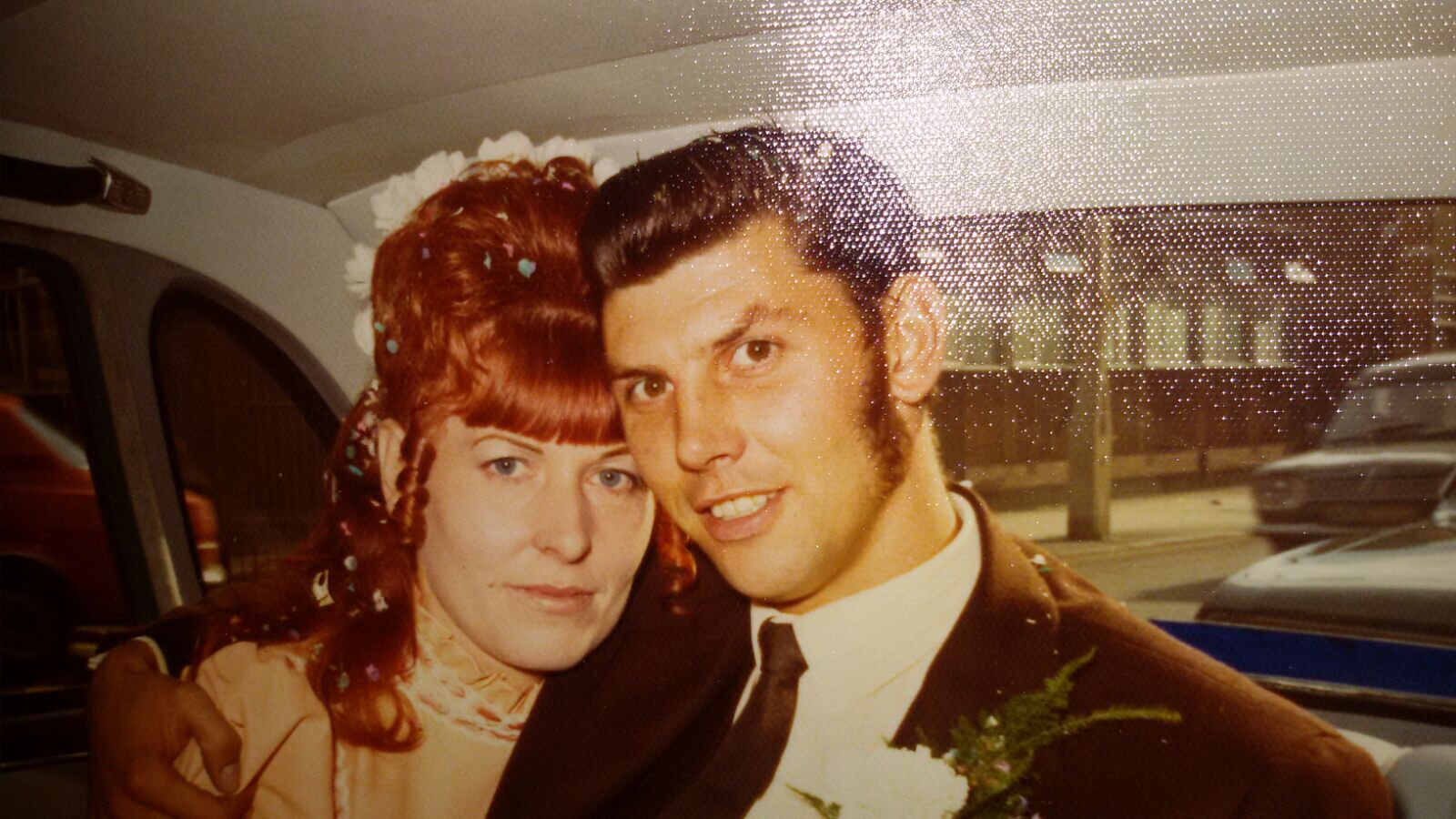 A dying Walsall woman was so grateful for the care she received at St Giles Hospice that she wrote a letter to the Queen praising staff and asking her to visit.

Despite knowing that she was nearing the end of her life, Norma Broadhurst, aged 78, of Churchill Road, Bentley, was determined to give staff at the Goscote Lane hospice the recognition they deserved and dictated the letter to her sisters, insisting that they send her message to Buckingham Palace.

Although Norma died on October 17 (2017), her grieving family were thrilled to receive a reply from the Palace and felt comforted that Norma’s act of kindness had prompted a royal response.

Norma’s husband David, 72, said: “Norma spent her final days at St Giles and she absolutely loved it there. The NHS and hospice staff were tremendous – they couldn’t do enough for her.

“They made sure she was comfortable and sorted out her medication and she really relaxed – she became more mellow and felt well enough to have a laugh and a joke. Norma called St Giles ‘her palace’ and her whole personality changed. She started to talk posh, and act all regal so people nicknamed her ‘Queenie’.

“Everybody was so kind and attentive to Norma – and to all of her family – from the doctors and nurses to the cleaners and she became especially close to chaplain Keith Duncan, who she asked to conduct her funeral.”

Norma, one of eight sisters from Walsall, was first diagnosed with cancer 16 years ago when she beat breast cancer, and eight years ago she fought Non-Hodgkin’s Lymphoma. In 2013 she was diagnosed with terminal secondary bone cancer. But she was able to live life to the full until eight months ago when her health began to rapidly decline.

Norma’s sister Margaret Sheedy, 68, from Norton Canes, said: “Norma was very poorly by the time she went in to St Giles but the staff were wonderful to her and really helped us all.

“She settled in and suddenly started speaking and behaving really posh – nobody knows why. My daughter even brought her a tiara! One day she said she wanted to write to the Queen – on the spot – to thank her carers.”

Norma dictated the words so quickly that Margaret was unable to catch them all – but their other sister Lynda Davis, 60, from Reedswood, memorised and relayed the message to her and the letter was sent.

Margaret added: “It was typical of Norma to think of others even when she was so unwell and she really thought the world of St Giles and everyone there – we all do.

“I don’t think she really ever expected to get an answer from Buckingham Palace but a couple of days after she passed away a letter arrived from the Queen’s Lady-In-Waiting.”

The letter said that the Queen was touched by the invitation to visit St Giles and added that she was glad Norma was receiving such outstanding care.

Margaret said: “I was over the moon to get a reply, and the whole family was buzzing. Norma wanted to pay tribute to everyone who had helped her and it was so nice to see her final wish fulfilled.

The letter addressed to Norma arrived at the hospice and as her next-of-kin only her husband David was allowed to open it. He added: “It was so touching to read it and we only wish it could have arrived earlier.

“But before her funeral I placed a copy of the letter along with her reading glasses in her coffin so she could read it. She would have been delighted to receive it.”

“We all work hard to ensure that everyone who comes to stay at our hospices feels that they are at home and we are delighted that Norma and her family had such a positive experience at what was such an emotional time in their lives.”