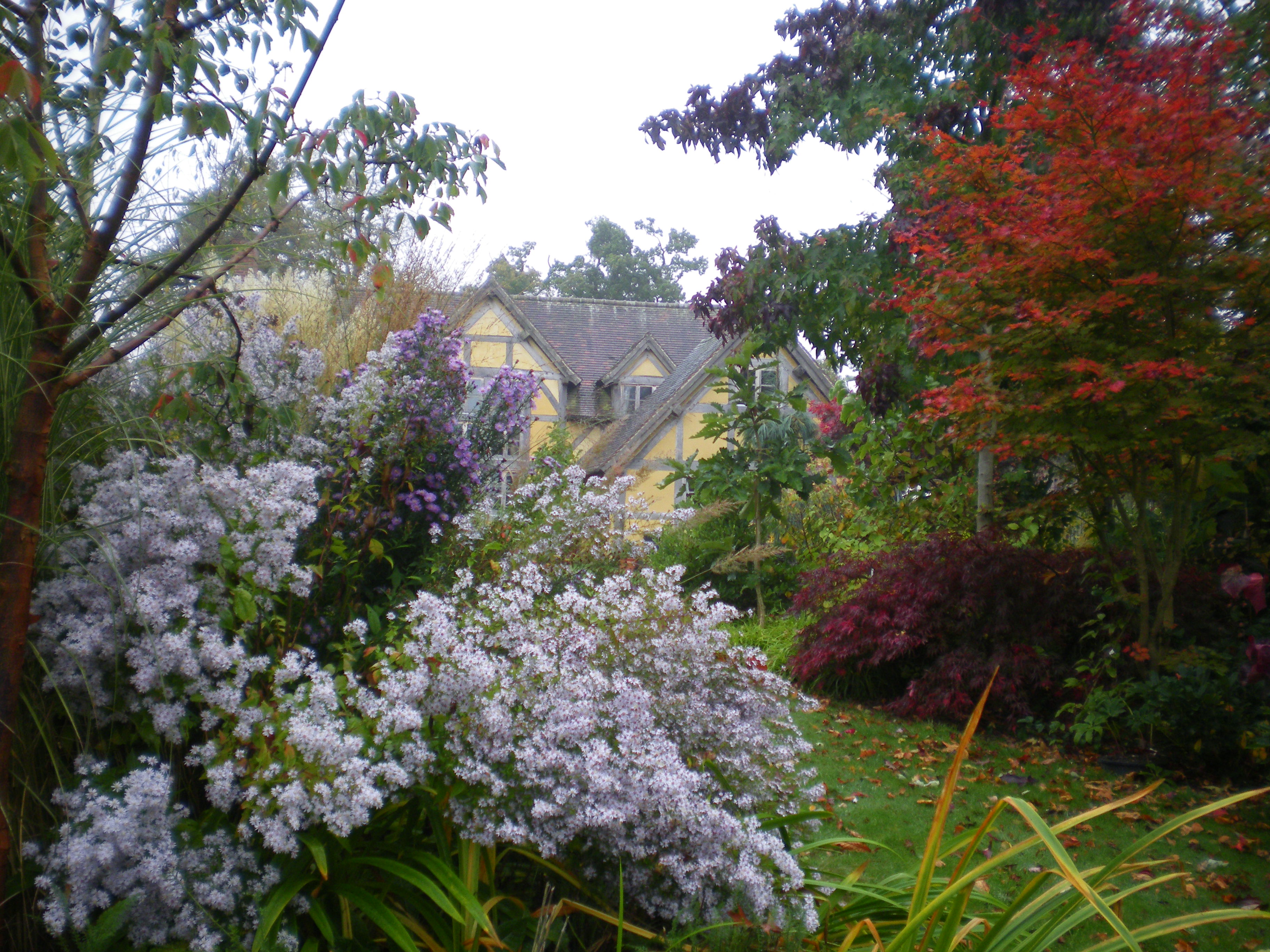 A beautiful Staffordshire garden seen by more than 2.7 million viewers on national television is opening its gates to the public once more to raise funds for St Giles Hospice.

Ray and Michele Blundell will be sharing the springtime spectacle of their grounds in Barton-under-Needwood with garden enthusiasts on Sunday 29th April between 11am-5pm to help the charity, which provides specialist care for local people living with illnesses which may not be curable, as well as support for their families and carers.

Admission is £4 and refreshments will be available.

The garden will also be opening in aid of St Giles on Sunday 28th October to allow visitors to enjoy the tranquil scene in all its autumn glory.

Ray and Michele’s garden featured on the BBC2 ‘Gardener’s World’ programme in 2015, and was praised by the team for the stunning autumn colours of its Japanese Maple trees.

The couple were already planning to host an open day in aid of St Giles and after presenter Monty Don read out the date of the event on air more than a thousand people turned up in one afternoon – ruining Ray’s lawn but raising more than £3,500 for St Giles. The event has since become an annual treat for nature fans.

Ray Blundell said: “Since the broadcast we have a loyal following of folks who come back year after year to enjoy the spectacle, but the garden has much more to offer and to illustrate this we are opening in the spring this year as well as in the autumn.

“Our aim is to have something different and interesting to look at all through the year. During the winter months from January onward, the snowdrops and witch hazels brighten up the dullest day followed by cyclamen and later spring bulbs of tulip and Narcissus.

“This year we’ve planted over 300 early flowering tulips to coincide with our spring opening day. The Japanese Maples are really beautiful in spring as their new leaves unfurl, with vibrant reds, pinks, oranges and yellows before later in summer changing to their normal livery.

The Blundells’ ever-expanding garden at Woodhouses, just outside Barton-under-Needwood, has been carved out from a meadow and an orchard over the past 16 years.

The garden, surrounding the couple’s self-built oak-framed house, is situated off the B5016 road (visitors should use the postcode DE13 8BS if navigating via satnav) and contains more than 100 different varieties of Japanese Maple, as well as a huge variety of plants and ornamental grasses.

Ray added: “This year’s opening is more poignant than usual as our mentor, organiser and big friend of the St Giles Hospice charity John Dain sadly died last October. He is greatly missed and this year’s opening will be in memory of him, so please come along, enjoy the day and support St Giles.”

For more information about St Giles and the expert care it provides, please visit www.stgileshospice.com.