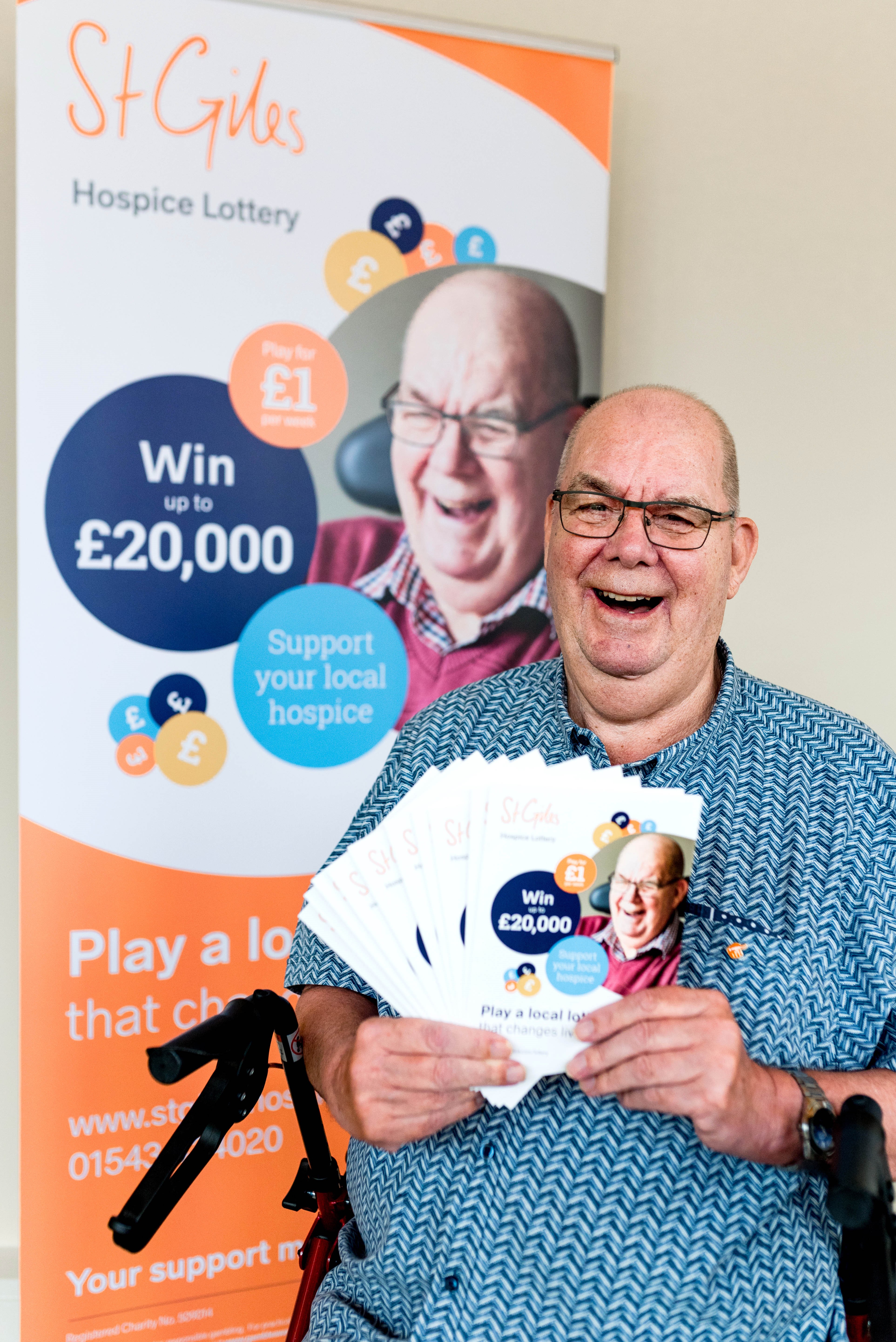 Since launching in 1997 the lottery has raised more than £16 million to support the work of the local hospice, making it one of the most successful hospice lotteries in the UK.

Now St Giles has changed the format of its weekly lottery to attract more players and further boost the charity’s income.

Bernard Kumeta, Finance and Commercial Director at St Giles, said: “We’re thrilled to announce the new rollover draw, which we hope will attract new players and give our existing players something new and exciting. What better way to celebrate our lottery’s 20th anniversary?

“Our weekly lottery generates around £1 million for the hospice every year and it’s still just a pound a week to play, the same cost as when it was set up 20 years ago.

“We have changed the prize structure in a way that won’t cost us any more money so we can maintain the ticket price and continue to ensure that as much money as possible goes to support the work of the hospice, as we know how important that is to our supporters.”

The new draw format, which started on 28th July, now offers players the chance to win 200 prizes a week, including a £1,000 guaranteed jackpot and a £1,000 rollover.  If the rollover prize is not won it will rollover and accumulate each week – it could be won at any time but if it gets up to £20,000 there will be a guaranteed winner!

Existing players will continue to be entered into the weekly draw and the charity is hoping the new format and bigger prizes on offer will also tempt new people to join.

The new look lottery leaflet features Don Smith, a day hospice patient from Lichfield, who has been coming to St Giles for seven years. Don, who was diagnosed with Motor Neurone Disease ten years ago, said he felt honoured to be featured on the new leaflets and posters.

“Being the face of the lottery is wonderful and my family are so proud of me, they joke I will be signing autographs next,” he said.

“I’m delighted to be involved because coming to the hospice has really brought me out of my shell. All the nurses are so friendly – I love coming every week.

“I hope people will play the lottery as a way of supporting the hospice, as it’s so important to keep it going.”

Don, who is a keen fisherman and wood turner is such a big supporter of the hospice that he raised more than £300 for St Giles at his 80th Birthday earlier this month.

St Giles supports over 7,000 people each year who are facing td Bernard.

“We think it’s a great way for people to support their local hospice, especially as the odds of winning a prize are much better than the national lottery, and for half the cost!”

To sign up for the lottery go to www.stgileshospice.com/lottery

As a thank you for making a commitment to play the lottery on a weekly basis, every player receives a Promise Card, which offers savings at more than 150 supporting shops and outlets across the region. 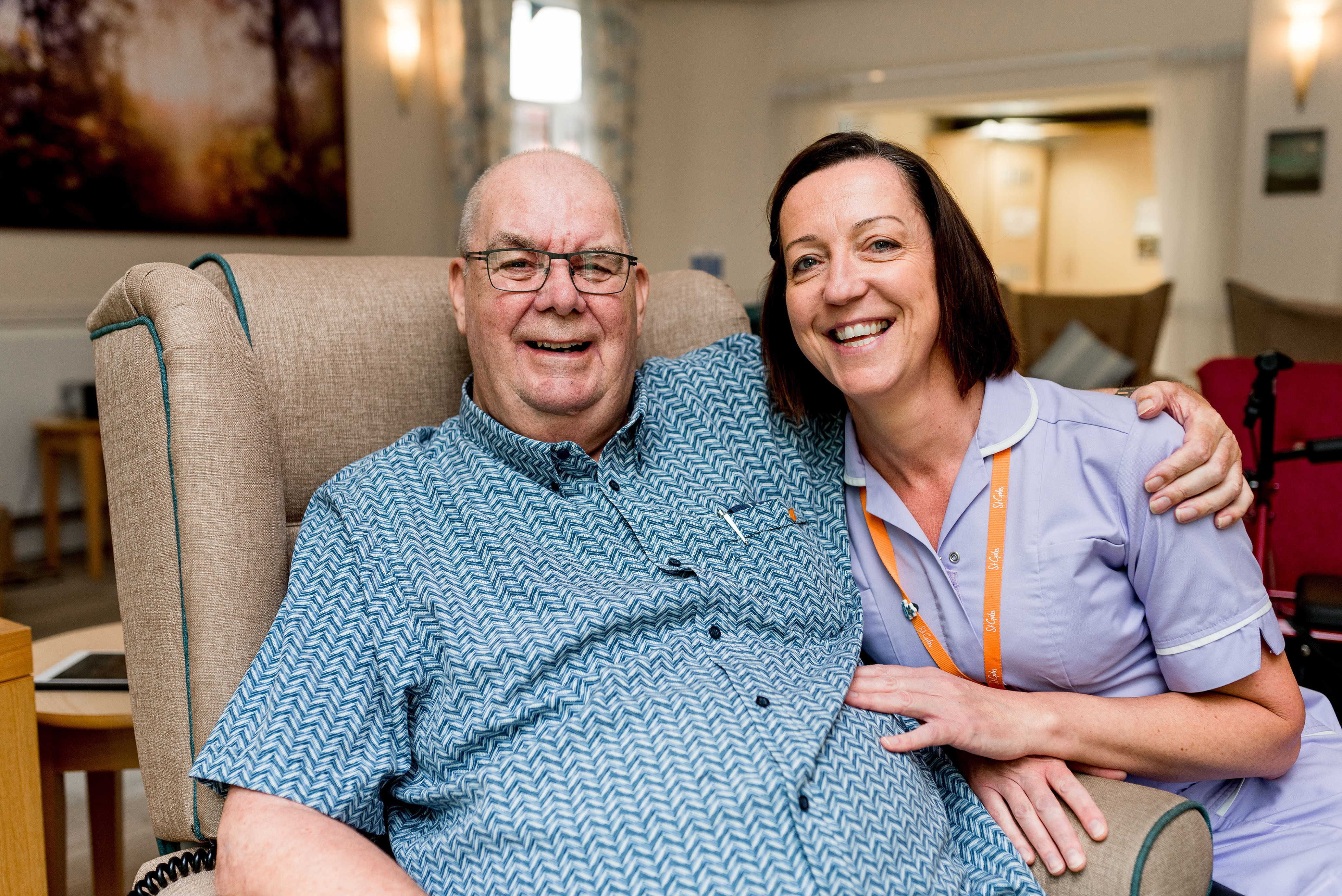