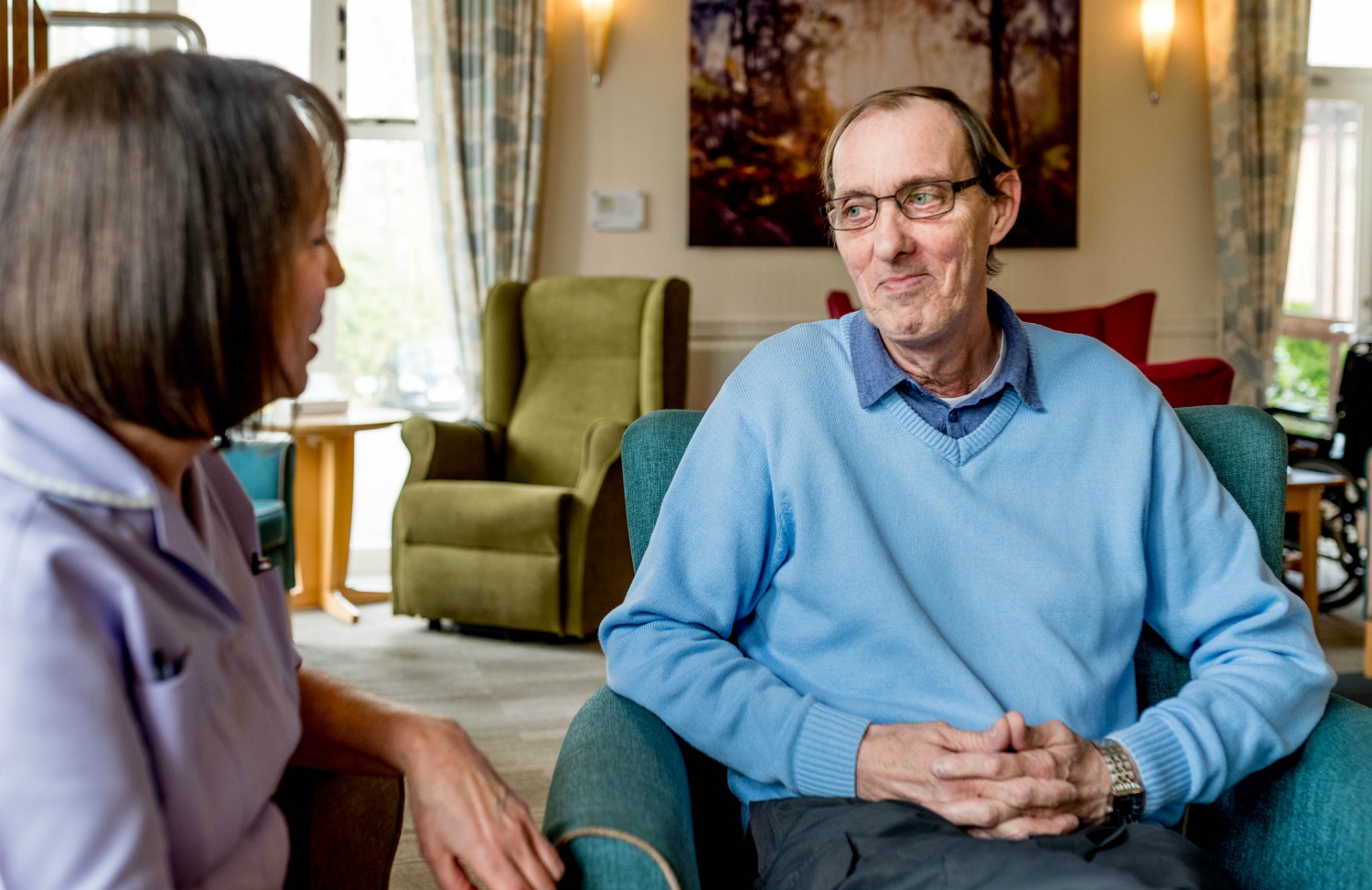 A Sutton Coldfield support group for people living with an incurable lung disease has launched a new film to raise awareness of the condition.

The film ‘IPF Fighters’ features the stories of four people living with idiopathic pulmonary fibrosis, a lung disease which kills 6,000 people every year in the UK, more than half within three to five years of diagnosis.

The group, which is run by St Giles Hospice in partnership with University Hospitals Birmingham, wanted to raise the profile of the disease during Global Pulmonary Fibrosis Awareness Month.

Monica Bett, from Streetly who is one of the people featured in the film, said there was a real lack of awareness about pulmonary fibrosis amongst healthcare professionals as well as the wider public.

“When the group started to talk about the film, we decided we wanted to share our experiences about the symptoms, the diagnosis and living with IPF,” she said.

“When I first was diagnosed, I was given six months to live and offered no information or support.

“I left that appointment feeling absolutely lost and totally alone and I hope the film goes some way to making sure that other people don’t end up in the same situation.”

More people die from pulmonary fibrosis than from leukaemia and many other cancers but it is a little known disease. The most common form – Idiopathic Pulmonary Fibrosis – has no known cause.

For Stan Andrews, who attends the group with wife Maxine, the group has become like a family, offering support, information and advice to both of them.

“It is a fantastic group to be part of as there’s so much sharing of information and support about pulmonary fibrosis,” he said.

“Treatment can be a postcode lottery depending on where you are and it’s good as a group to come together with different experiences.

“The film isn’t just about telling people about pulmonary fibrosis, it’s about sharing the message that the support is there through groups like ours for people at any stage of diagnosis.”

IPF Fighters was filmed by Rob Price, of T1 Media in Tamworth, who donated it for free.

“It’s been an emotional process making the film and I am proud to have been part of it,” he said.

“I knew nothing about pulmonary fibrosis when I started working and since then have learnt a huge amount about the illness as well as hearing the stories of the fantastic people who are involved.

“I hope the film reaches the widest possible number of people to help raise awareness and vital funds for this disease.”

Members of the group, healthcare professionals, politicians and commissioners were invited to the launch of the film on Friday 6th September.